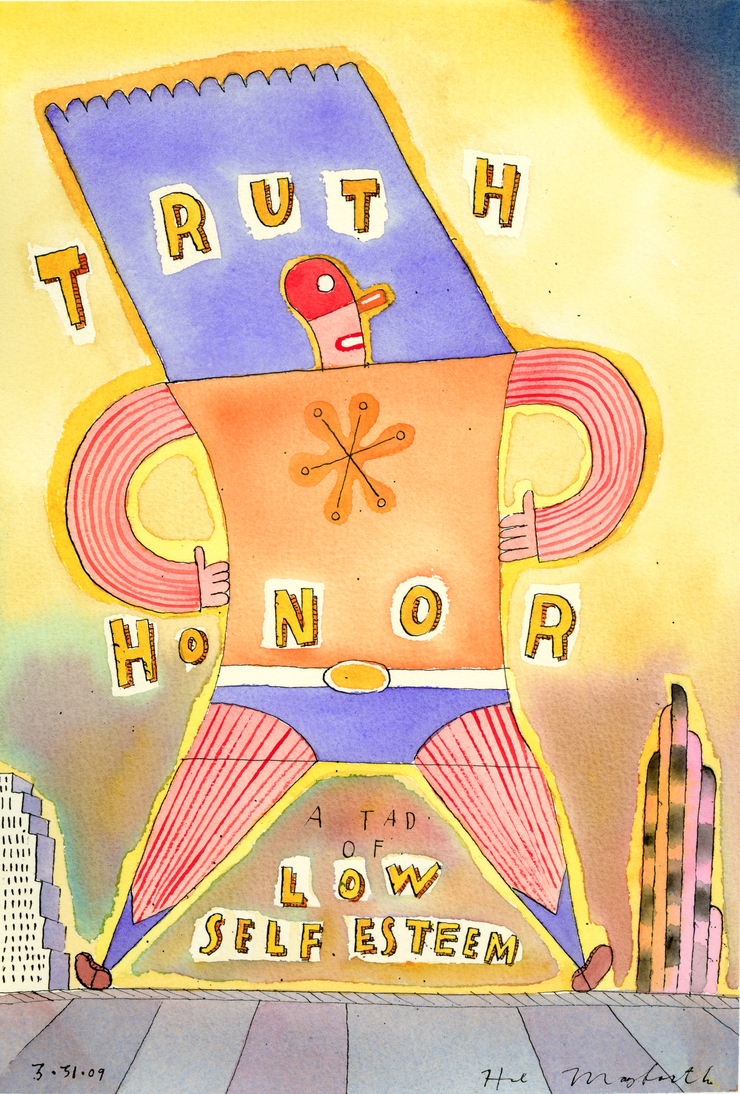 Here are some personal watercolors that I've been working on. For the past several years I have been focusing on acrylics and had forgotten what a blast watercolors are. I've been trying to do one a day as time permits. This series involves a Super Hero to be Named at Later Date. As I was doing them, I was imagining his backstory, such as his predilection for costume changes and exclamation marks, his questionable self image and the fact that he's always having to bail out mankind's ass. All this while being extremely crudely drawn. A tip of the hat to Rob Dunlavey's crystal cities, who I rip off here with utter shamelessness. 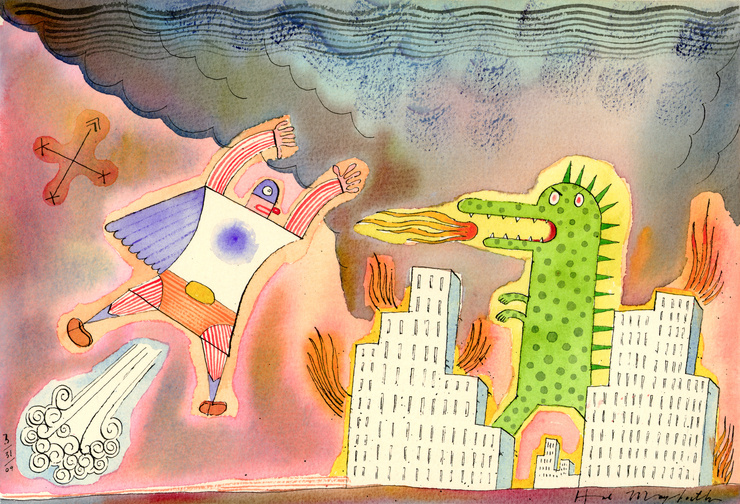 Another day, another threat to civilization! 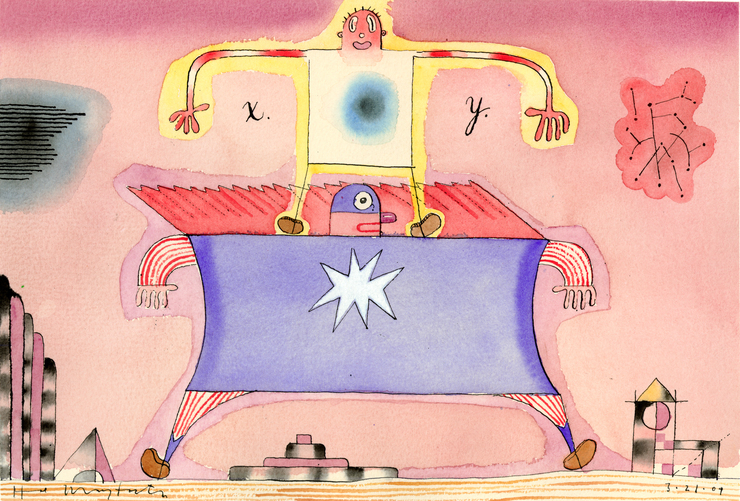 A meeting with a prominent astrophysicist concerning impending celestial malevolence. 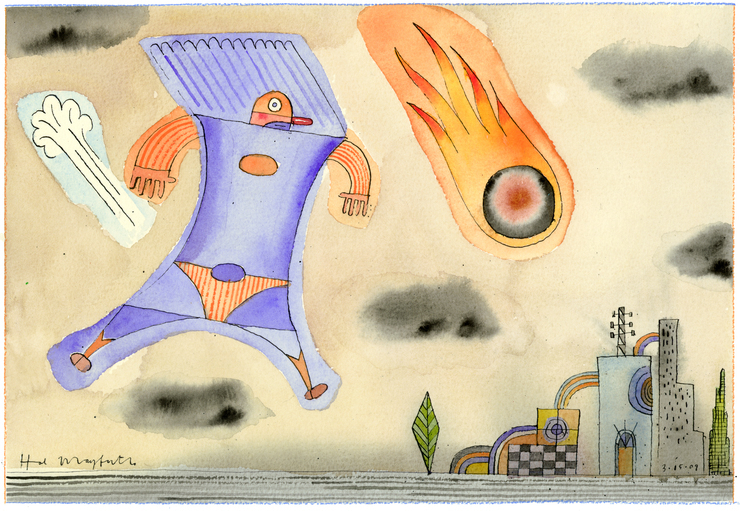 Off to the races! 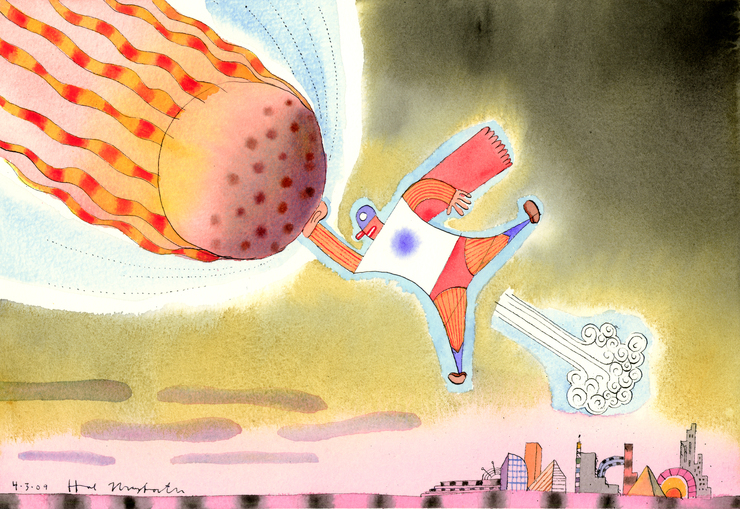 In the nick of time! 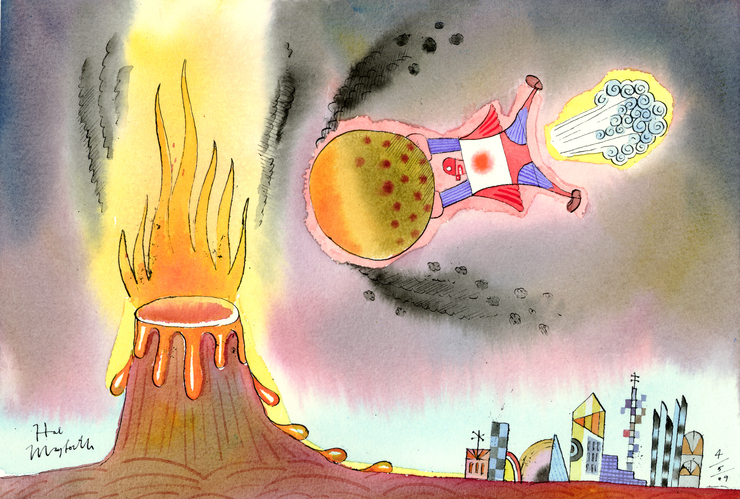 Two birds with one stone. 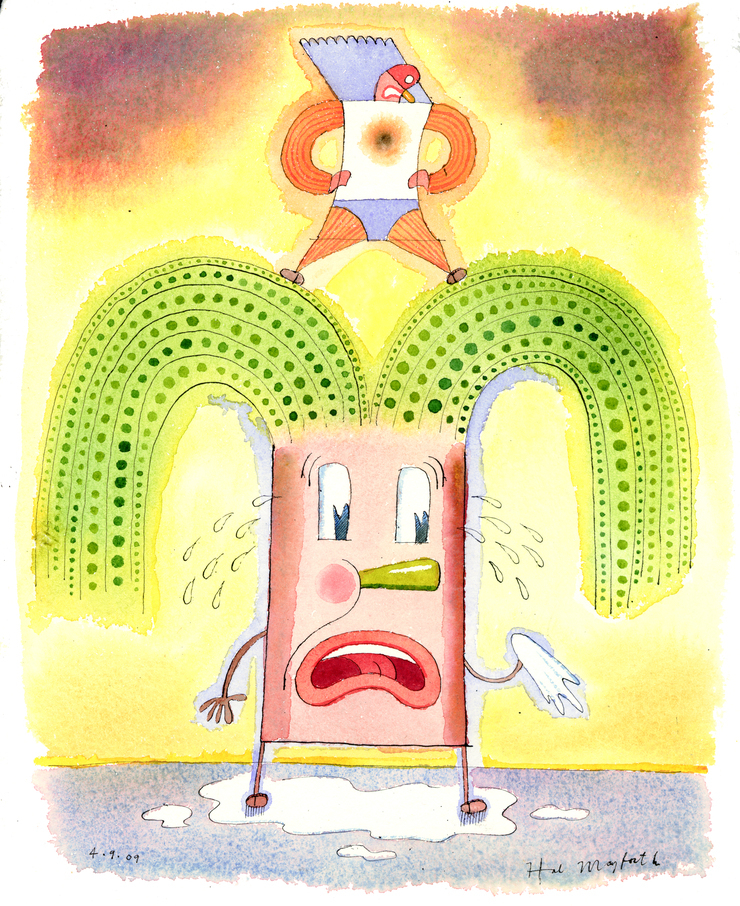